Kathryn “Kate” Foster, a New Jersey native, earned a bachelor’s degree in geography and environmental engineering, a master’s in city planning, and a doctorate in public and international affairs. She worked as a county planner in California and a college professor and administrator in Buffalo, spent two years as a Peace Corps volunteer in Swaziland, and for the past six years, she’s been president of the University of Maine at Farmington. No wonder she refers to herself as an “unapologetic generalist.”

Starting July 1, Foster can also call herself the 16th president of The College of New Jersey.

Foster’s hiring was announced on March 27, following a nationwide search and a unanimous vote by the TCNJ Board of Trustees. Board chair Jorge Caballero says the search committee was especially impressed with Foster’s understanding of the college’s history. “We were looking for someone who had the vision to take us to the next level, and that’s really what the committee found in Kate Foster,” Caballero says.

Foster will succeed R. Barbara Gitenstein, who has every confidence that Foster will be successful at TCNJ.

“Kate has the right experience to prepare her for this role, having served as a chief executive officer in a state environment,” says Gitenstein, who has spoken to her successor regularly to help ease the transition. “While experience matters a lot, even more important is Kate’s deep appreciation for the culture and promise of TCNJ. She is going to be different from me, and that’s a good thing for the college. The institution is much bigger than any one of us.”

“What appealed to me was that this school’s had an amazing evolution,” Foster says of TCNJ. “It has academic rigor, and it’s selective. And it’s committed to the same values that I am committed to.”

Like Gitenstein, Foster is an advocate for shared governance. F. Celeste Branham, vice president for student services at the University of Maine at Farmington, says Foster’s leadership skills proved especially adept during planning initiatives. “Those processes really reflect the kind of leader she is — one who is highly consultative,
who wants feedback, who lets feedback inform how we proceed,” Branham says. “This is a woman who is a visionary. She has brilliant ideas, but she does not impose her ideas by fiat.” 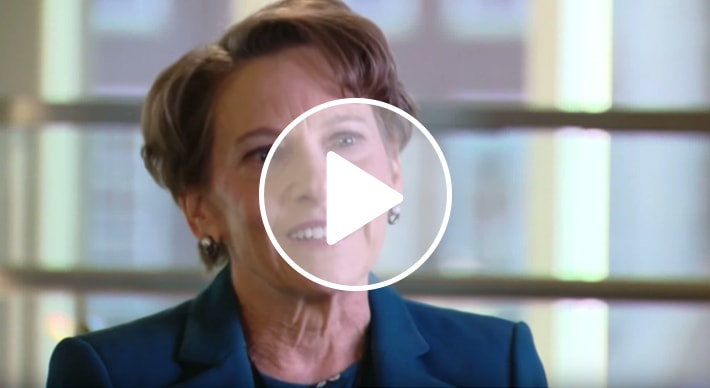 Meet President Kathryn A. Foster
Get to know TCNJ’s 16th President and why she is excited to be part of our community. 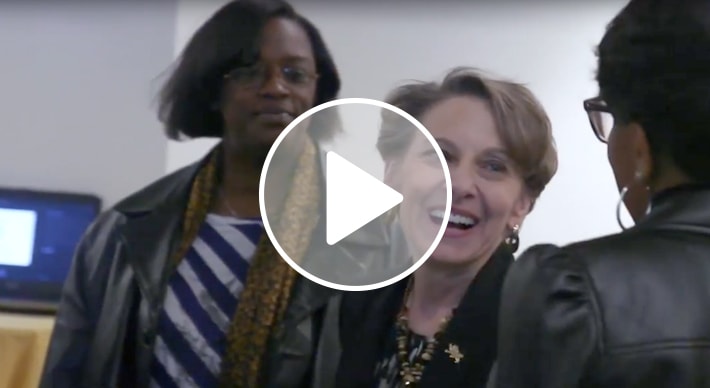 Foster’s new job will herald a homecoming of sorts. She grew up in Verona, about 60 miles northeast of TCNJ. New Jersey, she says, “was the only fishbowl I knew for the first 18 years of my life.” As a peripatetic adult, her Garden State bona fides did not go unnoticed. “People say, ‘You’re not from here,’” Foster recalls. “I say, ‘I’m from New Jersey,’ and they say, ‘Well, that explains everything.’ I think they mean I walk fast, I talk fast. There’s a directness to the way I come at the world.”

Still, Foster knows when humility is required: She’s been to seven Bruce Springsteen concerts — “I realize that puts me in deep amateur status.”

At Farmington, Foster often invoked her training in urban planning. She oversaw the creation of a strategic plan for the university, a master plan for campus buildings and grounds, and plans for fundraising, student recruitment, and marketing. She is also credited with stemming a downward slide in enrollment, which Foster says had been in “free fall” for five years.

Foster says her first order of business at TCNJ will be to take a listening tour of the campus community — from students to faculty to alumni — something she also did at Farmington. “The getting-to-know-you phase isn’t just a check-the-box phase,” Foster says. “It enables me to become the president that the school deserves.”

And what does she want the TCNJ community to know about her? “I want them to know I am approachable,” she says. “There’s a down-to-earthness about me.” 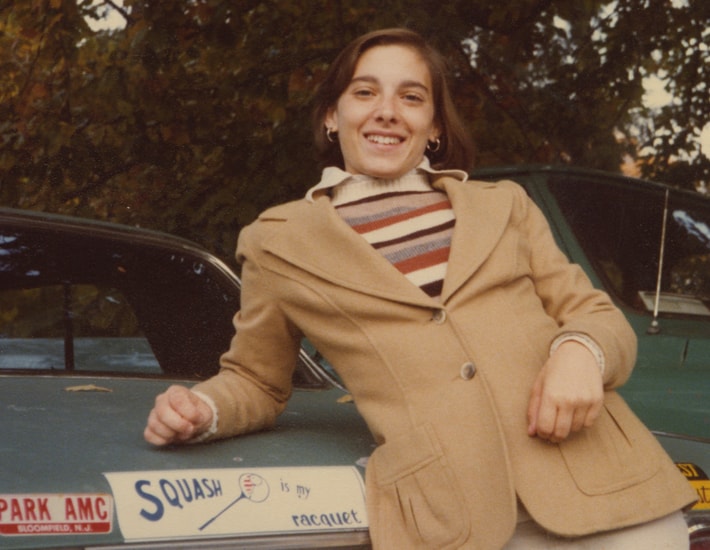 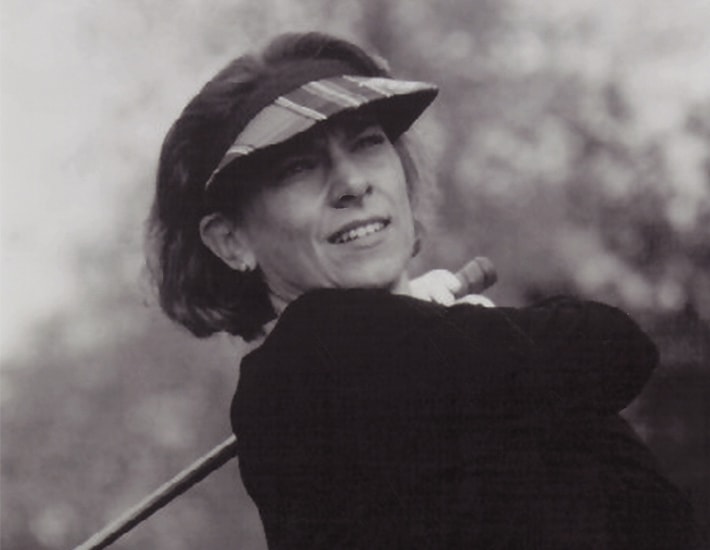 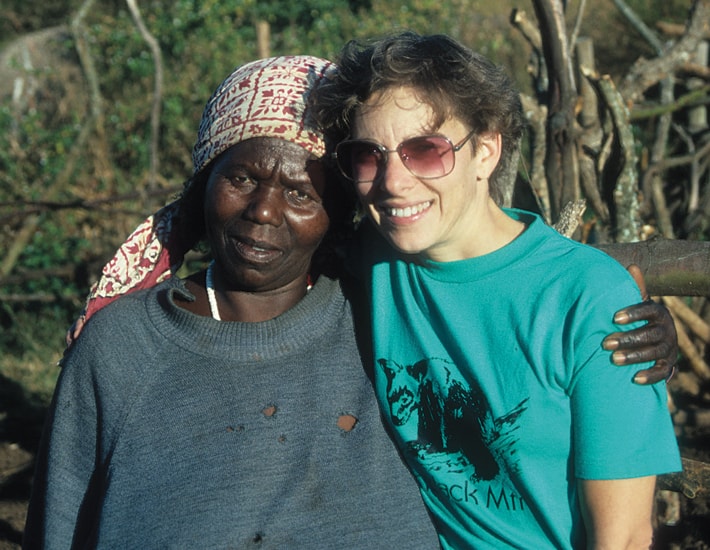 In high gear (from top) Foster her junior year at Johns Hopkins. Perfecting her golf game while at University at Buffalo. With her Swazi “mom” in 1989.