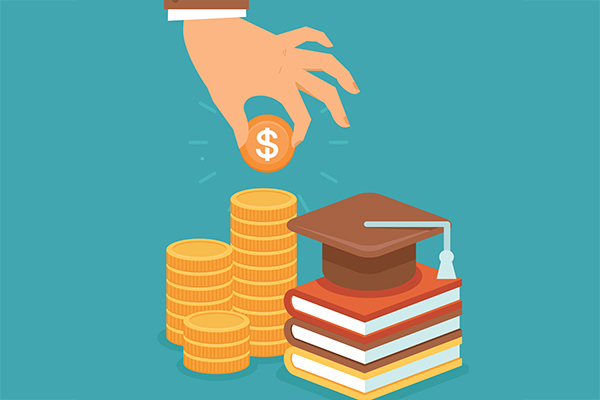 TCNJ is the top public college in the nation among institutions with 5,000-10,000 students, according to Money magazine’s 2018–19 “Best Colleges for Your Money.” The ranking, which was released on Monday, August 13, considers measures of quality, affordability, and outcomes.

According to the survey, 86 percent of TCNJ students graduate within six years — nearly 10 percent higher than schools with similar student bodies. And, recent graduates report an average salary of $54,400, which is substantially higher than alumni from colleges with similar academic programs.

The complete rankings can be found at http://time.com/money/best-colleges/.